Don’t Fear The Taper! With multi decade highs in inflation, money supply and debt expansions, investors have been almost apoplectic clamoring for Central Bank Chief Powell to Taper – stop adding $120 Billion of emergency liquidity each month. Powell appears to be a lone wolf among his peers by continuing to print money months beyond the Covid Recession expiration date. In the era of Modern Monetary Policy of “Money for Nothing and Debt for Free” the Fed worries more about short term investor shock of rising interest rates than the frenzied inflation expectations they are fostering. The Fed Chief is the most influential financial leader in the world and has repeatedly assured us that massive money creation during a booming economy will not have long lasting detrimental consequences, just transitory inflation. Powell is among the best at deftly calming investors and politicians through the economic hurricane and hyperbolic speculation. In the midst of multi decade highs in inflation and economic growth during a surprisingly persistent pandemic, the Fed’s PCE inflation rate hit another new 30 year high of 3.6% this month. This is above our ~3% ExecSpec expectation at the start of the year. We assumed the vaccines would allow the economy to fully open with full employment accelerating supply, which would cap inflation. However, the continuing mandates, social restrictions and Covid fears have kept overzealous monetary and fiscal stimulus in an inflation pumping mode.

The Fed has managed to dismiss the building price bubbles while coaxing investors to embrace the gradual credit tightening that has been telegraphed for 2022  (assuming unemployment continues to decline). Equities continue to rise at an amazing 30% pace, justified by earnings growth of over 90% YoY. Forecasters and media pundits were confident Powell would reveal his double secret calendar to start tapering money creation with the latest Jobs report for August. However, the Delta variant contributed to a large miss in August Labor hires that ensures maximum monetary stimulus into the Holidays (December or January is our expected Taper timing). We all know Tapering of debt/asset purchases by the Fed is coming, but it will be delayed, slow and add modestly to a rise in interest rates. A decellerating GDP and earnings will slow the appreciation of equities leading to larger for longer corrections, but the Taper itself should not be feared.

We wouldn’t confirm the current inflation spike as transitory or sticky until after the Pandemic fears have receded enough to trigger a full return of workers back to their jobs. That is when we assumed the massive stimulus would end, supply chains would ease and inflation would fall to an acceptable 2 to 2.5% range. Many asset bubbles have already come and gone, which is a clue that prices will calm down next year as stimulus fades. 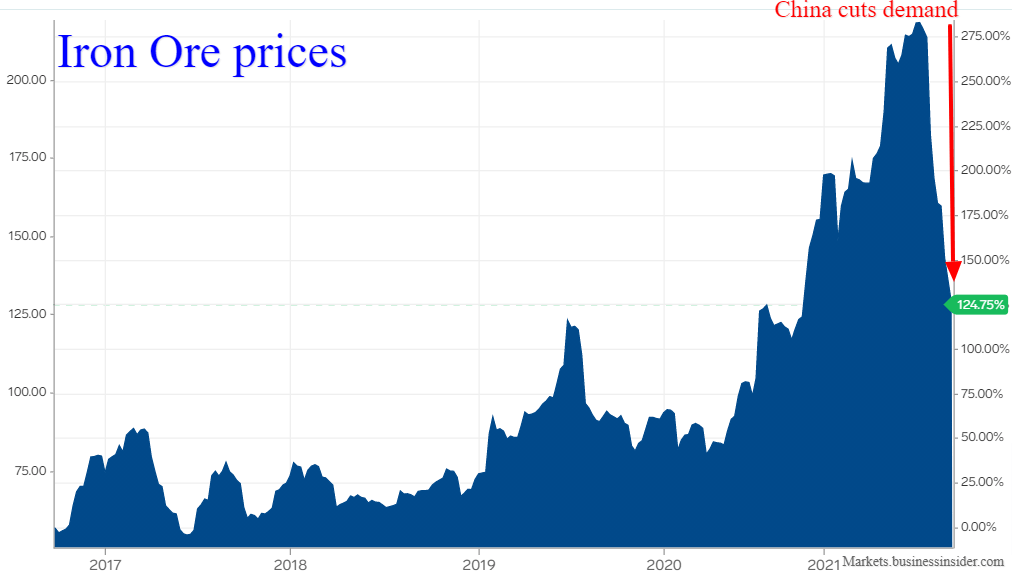 As massive monetary stimulus continues coursing through the economies veins through year end, with a new $3 to $5 Trillion set of fiscal packages pending, consumption and production continue running extremely hot.  Same Store Sales had modest growth in March 2020 until March 2021 prior to the vaccine due to mostly online shopping. Since March and the widespread dissemination of Covid vaccines, in-person shopping has exploded at record rates. Government handouts, stimulus, soaring wages and a return to work surge this summer have kept the cash registers ringing at a high decibel. This record demand will fade by the 2nd half of 2022 or earlier as Fiscal stimulus ends and personal savings fall back to normal. The deceleration will hurt the in store stock market sector next year, even though overall spending and economic activity will remain historically strong.

Home builders are far from satisfying shoppers, furthering the perceived housing inflation bubble. What’s different today compared to the bubble  in 2008 is that young Millennial Families can’t find a first home today due to lack of supply. In 2008, investors were buying up 2nd homes for a Speculation. The lack of supply to meet demand today will continue for years to come and has pushed up Rental property inflation as disappointed Home shoppers wait for supply and better prices. However, the inventory of homes to meet demand has risen to levels seen at the start of the pandemic, thus inflation here should slow soon. Of course the next Recession will send Home and Apartment prices sharply lower temporarily, but long term, the shortage will remain. 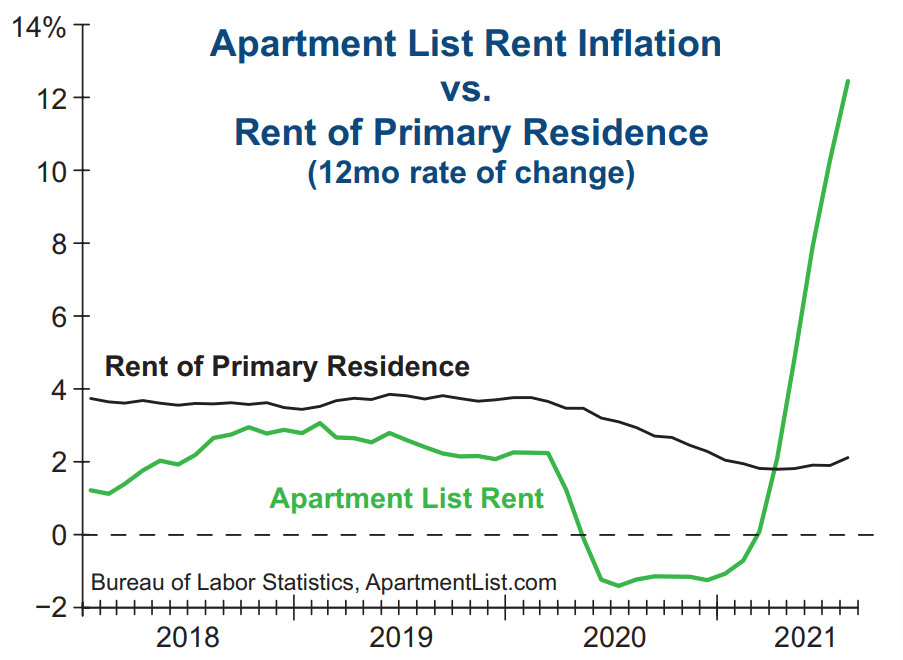 Fed tapering its asset purchases and the Government winding down its fiscal injections of “free” money will cause a change in the rate of change that will finally cause stocks to become more volatile instead of 18 month rocket ship to date. However, earnings and revenue will keep the economy growing at a healthy pace in 2022, even though equity appreciation should slow. Pent up production backlogs have a long runway as scare labor and clogged supply chains are lowering this year’s GDP growth estimates. However, this demand is merely pushing deliveries out another year, extending the recovery longer than it would otherwise. Deep market corrections can continue to be bought as the economic expansion cycle has room to run, despite increasing market volatility over the next year.

Review of short term market forecast: We have been writing about a September swoon with one of the sharper market corrections due to bottom in October. The 5%+ decline so far in September is validating this outlook, thanks to concerns about China’s self-inflicted wounds as they force their economy to slow. The quick embrace of the negative seasonality we have been highlighting for months, tempers our downside worries into early October. Late September and late October are shaping up to be buying opportunities. A brief break of the 200 day moving average under 4100 on the SP 500 Index is our maximum risk currently. China and Stimulus progress near the end of September will be the near term wildcards for stock prices. In the medium term, China will recover once they finish punishing prosperity, echoing the teachings of revered 1970’s Dictator Mao Zedong. When their entrepreneurs have been reeducated and enough wealth destroyed, we suspect China will stimulate and backstop vital sectors. It’s unhealthy to demonize the profit motive for innovation, but it will elevate the US economy and stock market as the safe destination of intellectual and financial capital. Our short term seasonal trends favor a low this week (possibly today at 4306 cash SP, 9-20-21) and in late October before a stronger rally takes hold into year end.

The Seasonal price decline we have been highlighting seems to be a magnet for market action, with a low coming as early as this week. Our main indicators are approaching the oversold zone where investors can begin to increase equity exposure again, although lower for longer would create a healthier oversold investor psychology for future long term investing.