Social Justice warriors have a new label under Human Infrastructure. Traditional infrastructure deals with roads, bridges and power grid types of spending. This week a seemingly miraculous $1.2 Trillion infrastructure spending agreement was concluded with rare bipartisan support which has boosted related stocks. However, investors thus far don’t understand that this spending bill is completely tethered to passage of a roughly $5 to $6 Trillion spending package that concerns unrelated social causes labeled human infrastructure. Since normal infrastructure is popular and well understood, many felt that adding the humane word “human” to infrastructure would ensure greater acceptance. The details are being kept quiet, but based upon past proposals by party leaders Sanders and Pelosi we can glean the elements will not address infrastructure, but social engineering instead: Higher taxes on the rich, green new deal, reparations and erasing student debt  should be among the proposals proffered. With a chimerical price tag it appears that some Democrats and all Republicans will oppose this without massive reductions. This greatly lowers the odds of any “infrastructure” being approved this year. Of course whenever Trillions are printed out of thin air it will boost stocks and the economy in the medium term outlook, so Bulls don’t mind such kindness of strangers. However, we would not expect even a smaller than proposed package that many hoped for without the lead sponsors radically compromising their priorities. It will be interesting to see if investors react if this spending proposal is deemed a failure or if they keep factoring it into a perpetually uncertain valuation calendar. The Nearly $6 Trillion being considered for Human and traditional Infrastructure would be the largest single Federal spending bill to date and it would arrive at a time when the economy is already booming at the fastest pace in decades with record excess liquidity in the system.  While investor disappointment may trigger stocks to correct at some point this summer, we continue to have enough consumption potential and upward earning revisions to cause stock investors to quickly buy all market pullbacks this year until the Fed signals that its bond buying program is coming to an end. 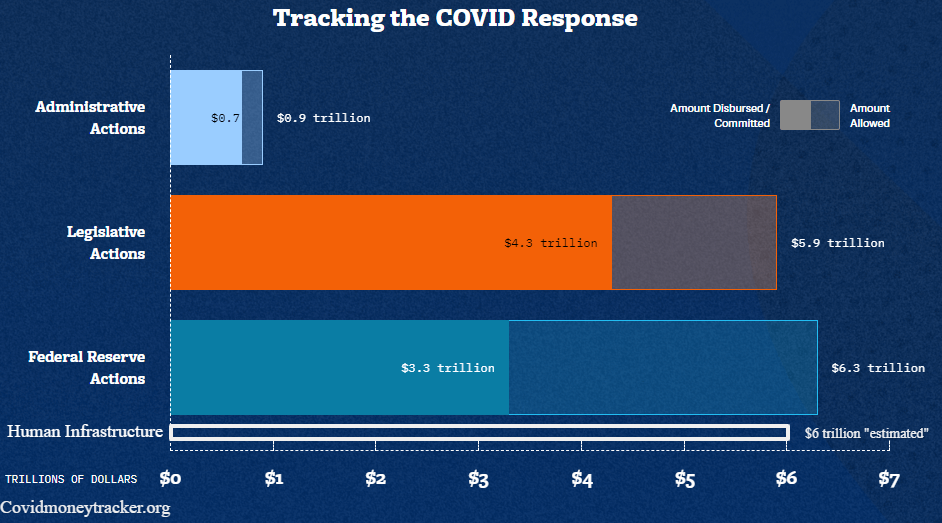 Upside 2021 S&P 500 Index targets in the 4400’s remain for dip buyers to assess. While a 10+% correction is highly likely at some point this year, our adjusted seasonal pattern favors upside strength into the mid to late July time period before sell side risk becomes more elevated by the end of Summer.

In our last report we mentioned the coming Emerging Market leg higher as Covid vaccines buffer 3rd world economic risk in the 2nd half of 2021. Today we will leave investors with another sector theme to ponder in banks. While financials and banks specifically have appreciated greatly during the pandemic rebound, there should be considerable room left to run. The Fed has not begun to taper its Bond buying, thus yields remain exceedingly low which has suppressed valuations. Additonally, downward pressure on yields came from weak loan demand, due in part to the massive handouts to businesses and consumers creating elevated cash levels and cheap refi-rates. We are in the early innings of an economic recovery that is only approaching the starting gate for the self sustaining portion of the expansion cycle. Bank stocks have underperformed in recent months as interest rates and net interest margin declined. Now that banks have easily passed their recent stress tests they can exit buyback restrictions and start reducing the supply of shares available. Look for announcements of new bank buying programs and higher dividends to boost the entire sector. The eventual rise in interest rates and expected record economic growth should also maintain a tailwind for these financial stocks.